First of all, I am very grateful to the Lord for giving me the opportunity to help the flood survivors in Pakistan. I am also very grateful to those who participated in this work and who have supported Love of God Ministry. I would love to share the story of my trip to Rajanpur ­- a city 7 hours drive from Faisalabad where I live. My team was from my family, my 2 brothers, my niece and my brother's friend who added a car and drove himself. Before driving we didn't know what will happen there and what place we would get to or when we would get there. We just asked God to lead us to the place He wanted. Then God took us to the right place where the flood victims were waiting for someone to help. We reached there early in the morning. The trip ended up taking 9 hours because of a broken bridge, so we had to turn around and drive another way. In several places the road was so damaged due to flooding that we had to drive very carefully and slowly.

I saw people sitting on the road and some people in tents. I saw people waiting for breakfast. They looked so hungry and thirsty. They have nothing. I was so sad to see them. I had bought food, water, milk, juice, bread, potato chips, rice and clothes. I started distributing to them with my team, people got so happy. I was also very happy to see smiles on their faces when they got the food

Then I asked some questions to the people, like when the flood came, what were you doing then and where were you. They said they were sleeping. So at 3 am the flood came early in the morning. They heard a very loud noise. Then they run with the children, they didn't even have time to put on shoes. They didn't bring anything, it had to go quickly. There was also a pregnant woman who couldn’t run. They only thought about getting their children safe, so they didn't bring anything else. Water speed was so faster that they destroyed everything. They reached the high road and saw their houses and everything they owned destroyed. They also saw some people die, those who slept on the roofs didn't stand a chance: a pregnant woman, an old man and some children.

A woman told me that her 18-year-old son had died in the flood. She had only one son. She cried a lot. A man said that his two sons died in the floods. A woman subsequently gave birth on the road, her baby was seriously ill, she said that people had not eaten for two days. I met two small children, they were sitting alone in a tent. I asked where are your parents, they said they didn't know, they couldn't find them. A young girl looked after her little brothers and sisters. I asked where are your parents she said we only have mom but she is pregnant. They don't know if she survived. A woman tearfully told that her daughter died under the roof. A family had lost four family members, they found their bodies under the rubble after four days. Rescue crews helped take out the dead bodies. I felt so sad and cried hearing the fate of these people. There were so many people who were sick - mostly the children. Many were sick because of mosquitoes and other insects. No one had given them clean water. I met only one Christian family, yet many asked me to pray for their children and themselves.

Dear friends, keep them in your prayers and send your love to those affected by the flooding.

God bless you all.

When you support Love of God Ministry it saves lives, lives here on earth and lives in eternity. 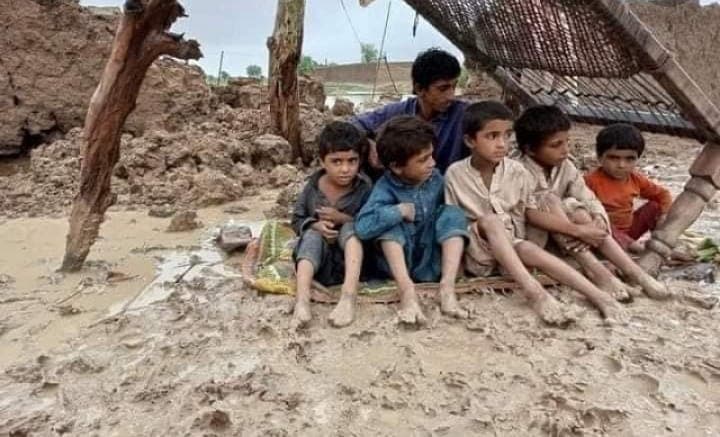 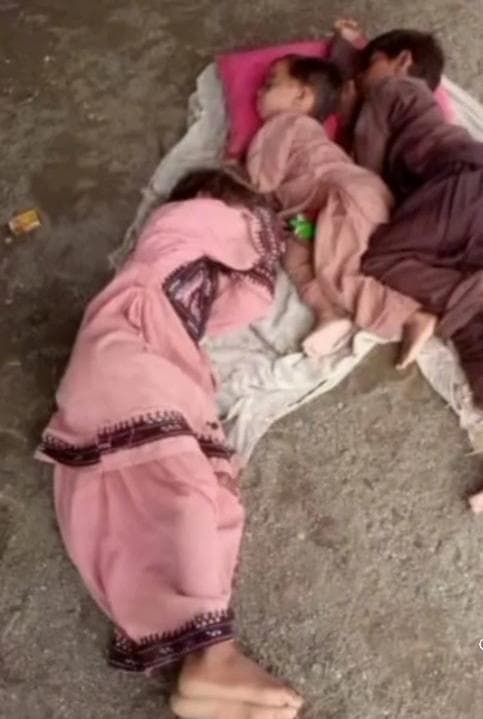 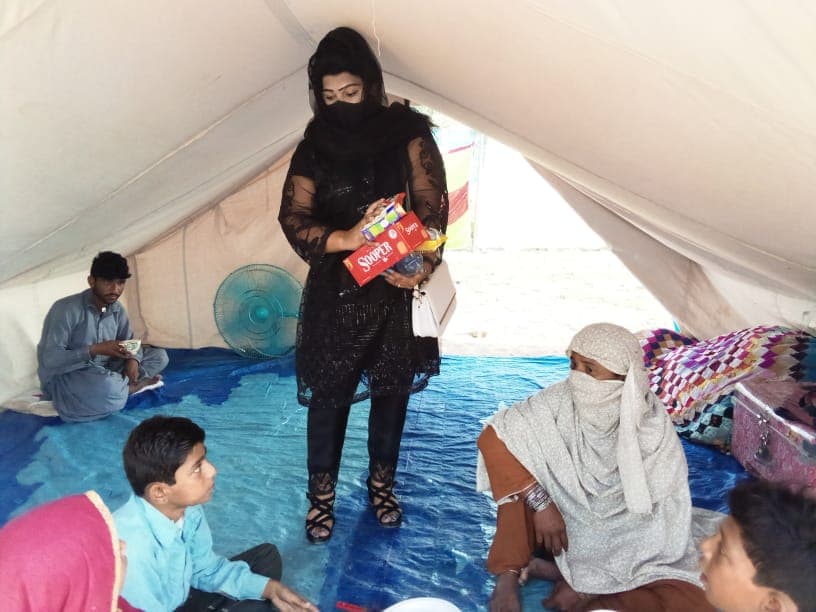 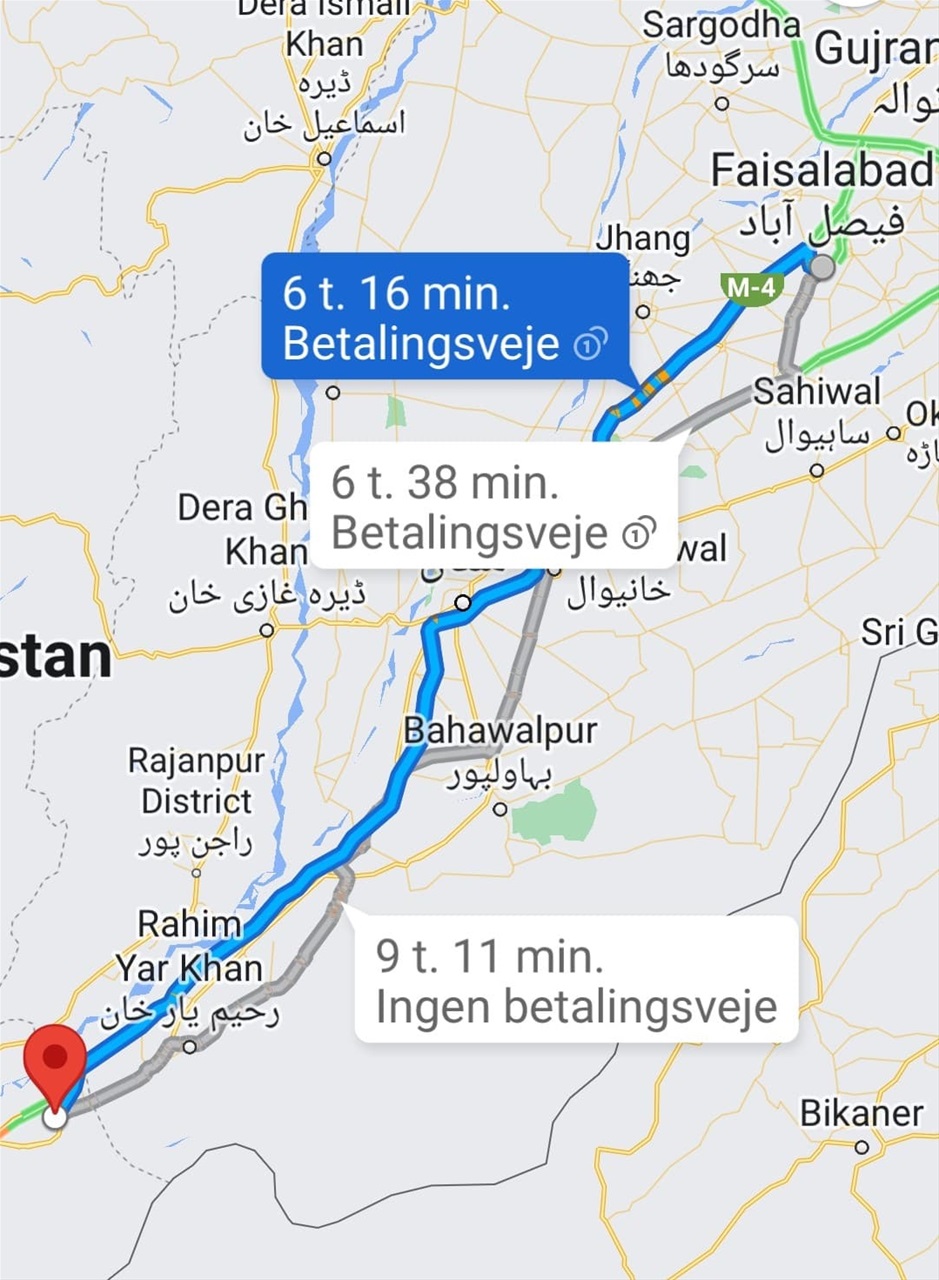 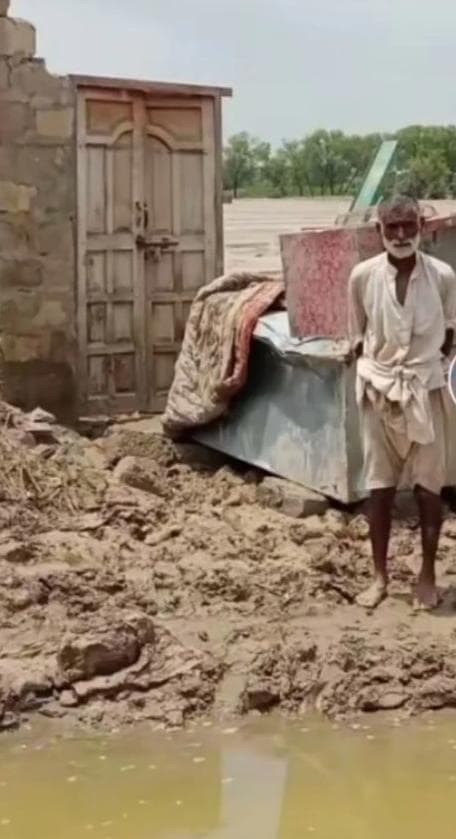 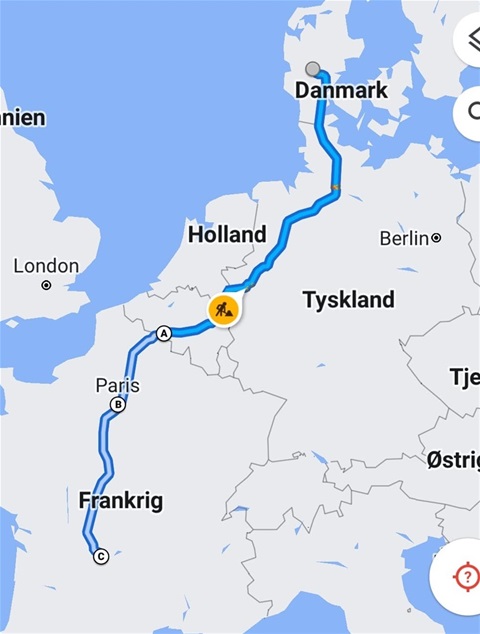 In the end of juni I will drive
first to Mons in Belgium, here I visit a group of people from Burundi.
Second I go to Tulle - South of Paris to visit a group of Pakistani people.
Do you want to support God's word and love to go out to Europe.
Plz go to support
http://www.loveofgod.dk/431815359
LOVE OF GOD MINISTRY
Mobilepay 835181 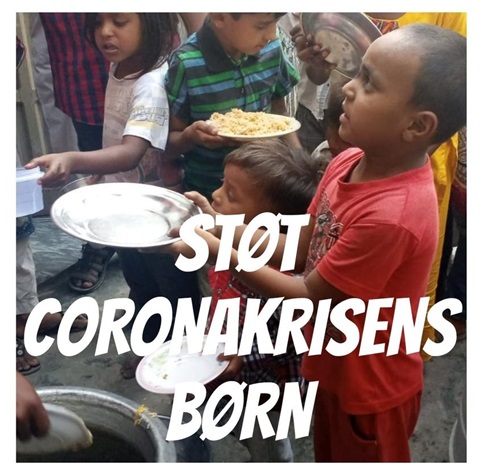 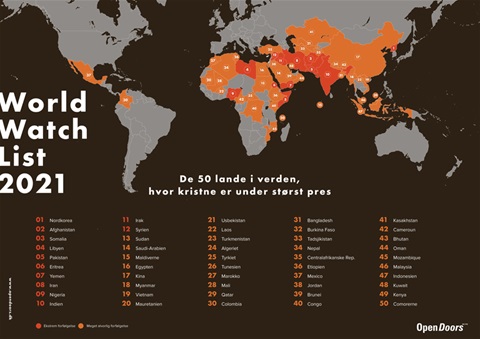 The Christians in Pakistan are the fifth most persecuted in the world.
We need to help our persecuted brothers and sisters in Pakistan, and especially their children, who are not getting what they need at all: food, clothing, medicine, education, and love.
200kr is a monthly salary for a Christian in Pakistan, so I ask you to send 200kr today so we can be a blessing among the Pakistani children that no one talks about.

Go to SUPPORT to help us be a blessing!

Gå til SUPPORT for at hjælpe os være en velsignelse! 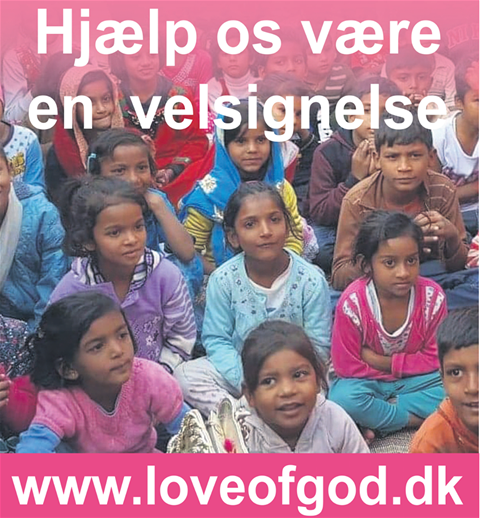 JESUS: All power is given unto me in heaven and in earth! 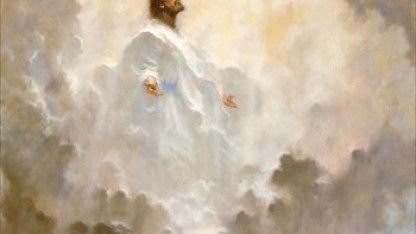 In Denmark today we celebrate the Ascension of Christ. The place in the Bible that speaks of that is Matthew 28:

And Jesus came and spake unto them, saying, All power is given unto me in heaven and in earth. Go ye therefore, and teachall nations, baptizing them in the name of the Father, and of the Son, and of theHoly Ghost: Teaching them to observe all things whatsoever I have commanded you: and, lo, I am with you always, even unto the end of the world.

Isa iah 9,6 For unto us a child is born, unto us a son is given: and the government shall be upon his shoulder: and his name shall be called Wonderful, Counsellor, The mighty God, The everlasting Father, The Prince of Peace.

"Unto Me (Jesus) is given all power/government in heaven and in earth", what Adam lost Jesus took back by his huge sacrifice Good Friday: whip-thorn crown-death, He did not hold back, therefore He has all power back. God had given the power to Adam, who lost that power to the devil, but now it is back with Jesus and us who are in Him. Jesus not only corrected Adam's fall, He secured the power/government to himself, so now no one can take it from Him. That is worth having as foundation for your life. 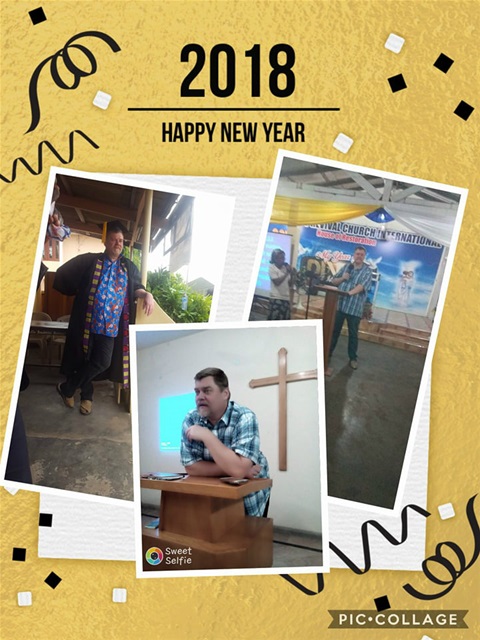 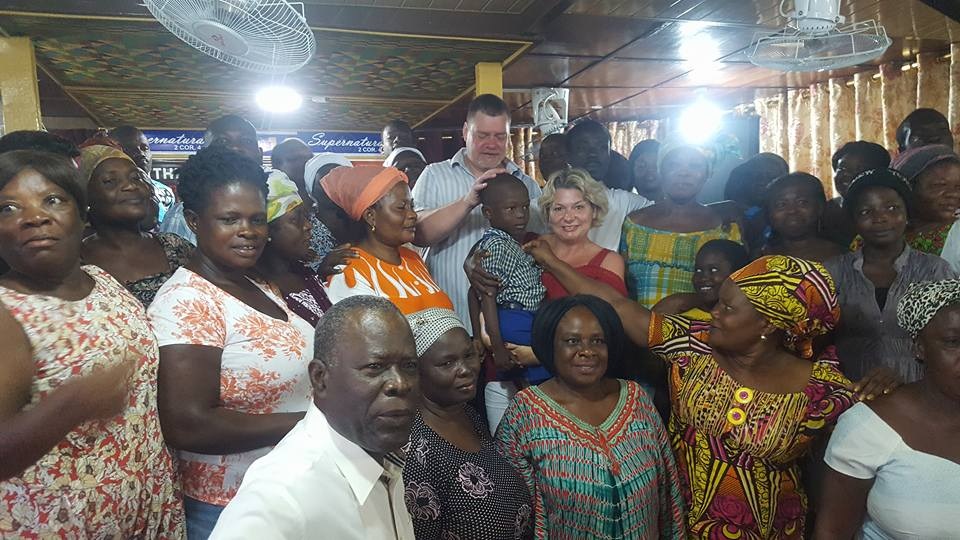